Earlier this month, under the watch of our ancestral mountains Pourangahau and Kehu at Rotoiti (Te Waipounamu), the iwi welcomed a new era in cultural revitalisation with the launch of our new waka tangata, Te Haeata.

And whānau, she is beautiful.

Under the same stars that guided our tīpuna, surrounded by 150 whānau, whanaunga, friends and supporters, Cultural Advisor Kiley Nepia, with support from Kaikarakia Makaore Beavan Wilson, led the rituals before the 13 kaihoe took their places.

Te Haeata, which translates as ‘a new dawn’, represents a significant moment in time for the iwi, says Kiley. “Te Haeata is a symbol of pride, of revitalisation and of unity. It has been a really proud day and a really moving event.”

The carvings on Te Haeata, crafted by Master Carver and Ngāti Apa ki te Rā Tō trustee Fayne Robinson, pay homage to Ngāti Apa tipuna Tamahau, who led some of the migrations to Te Tauihu at the helm of the famed waka taua Te Awatea.

Kaiwhakatere, or steerer, Lee Mason, of Blenheim, said he was proud to be part of the foundation crew. “It was an incredible feeling to be out there on the water. The karakia brought tears to my eyes. It’s been seven or so generations since we’ve had a waka, so this does have deep meaning for us. It’s great for our rangatahi, it’s great for all of us and I think it will grow to be something that more and more people will want to be part of.”

Stay tuned for a few decades’ worth of opportunity whānau...

(For more pics and video, check out our Facebook page here.) 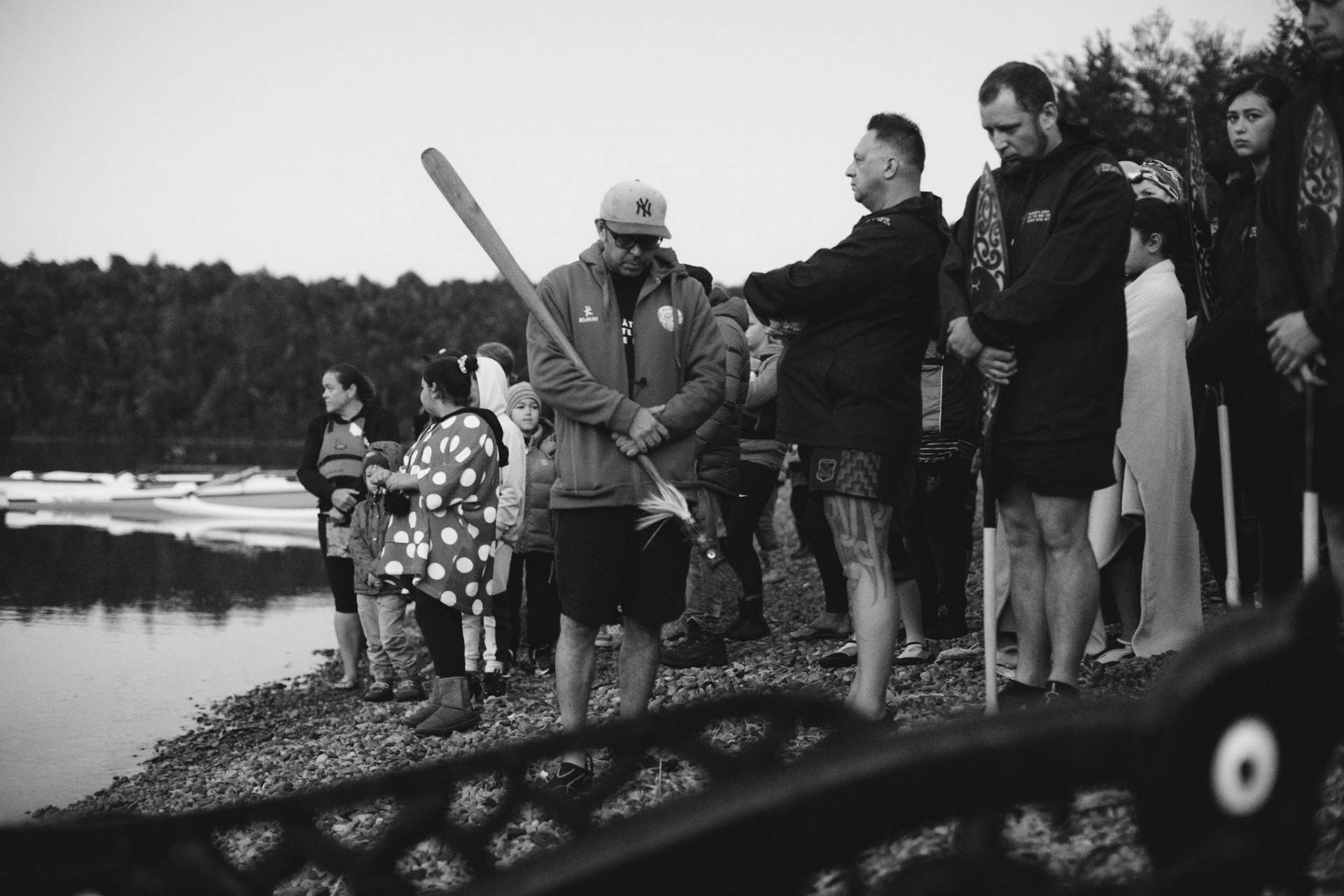